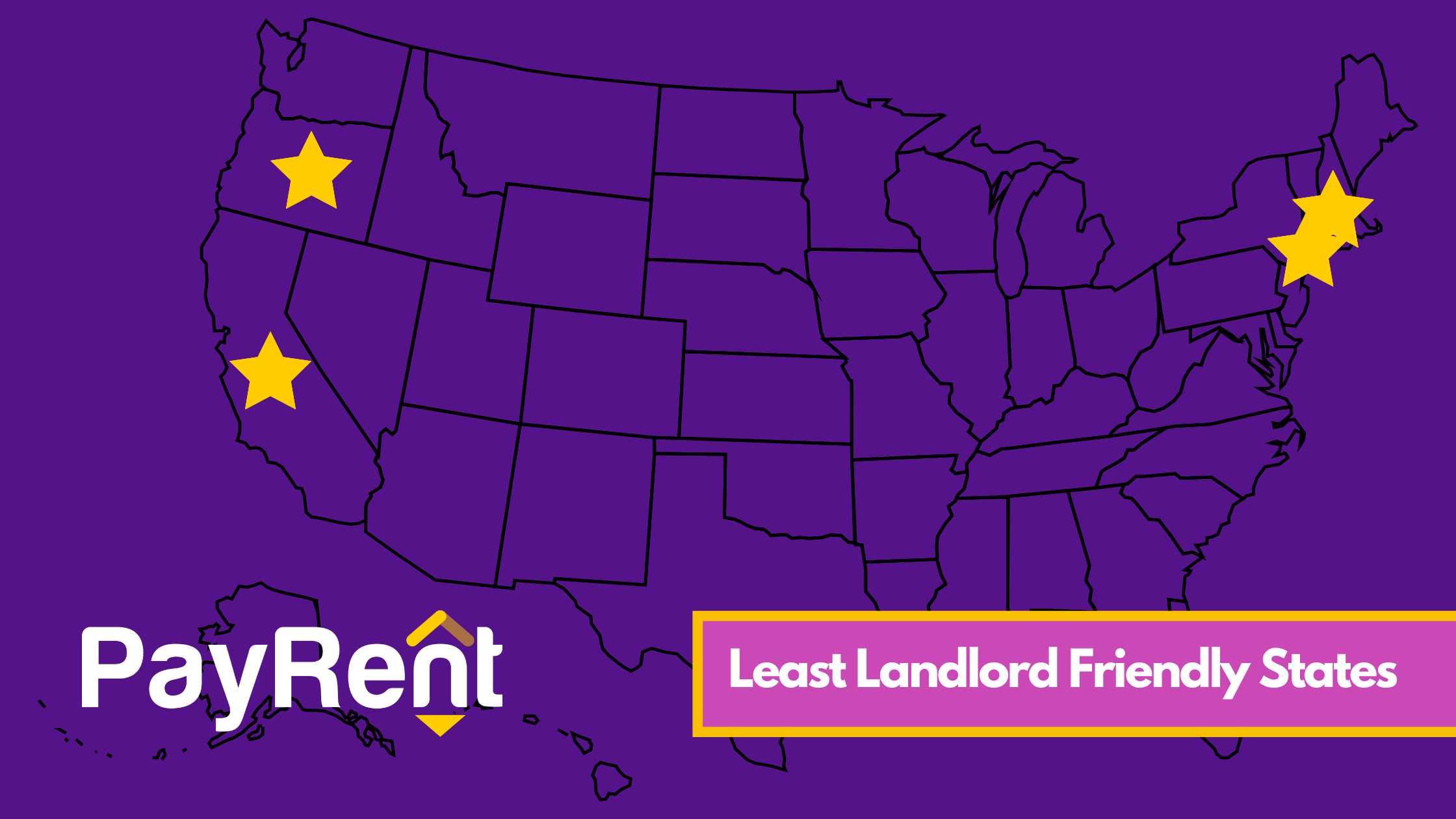 No matter where you are in the nation, people need housing. That said, each state can create its own housing legislation. That means the rules that apply to an apartment complex in Indiana may not apply to a similar complex in California. As such, there are several states, that require more of their landlords. These least landlord-friendly states tend to be rougher on a landlord’s budget, but that doesn’t mean you can’t turn a profit. You just have to know what kind of rules you’re working with to work within the system.

The quirks of landlord-friendly states can also help you identify states that may be harder on your budget. These include:

States without landlord-friendly legislation aren’t unprofitable for landlords. Rather, these states strive to balance their tenants’ needs with landlords. With that in mind, states that are stricter with their leasing statutes include:

Combine these acts with New Jersey’s higher-than-average property tax rate, and the state isn’t the best for landlords looking to turn a quick profit.

Brace Your Budget: Leasing Lots in the Stricter States

There’s no such thing as an utterly landlord-unfriendly state. However, some states require more flexibility and forgiveness on the part of their landlords than others. Partner stricter legislation with a higher tax rate and these states can seem less financially viable for a landlord looking to example.

If you want to make the most out of your career as a landlord, though, there are tools that can make your job easier. PayRent is an online rent payment platform that makes it easier than ever for your tenants to pay their rent. Collaborate with the platform, and you can turn a profit in any state in the nation.

Do You Find This Information Useful?