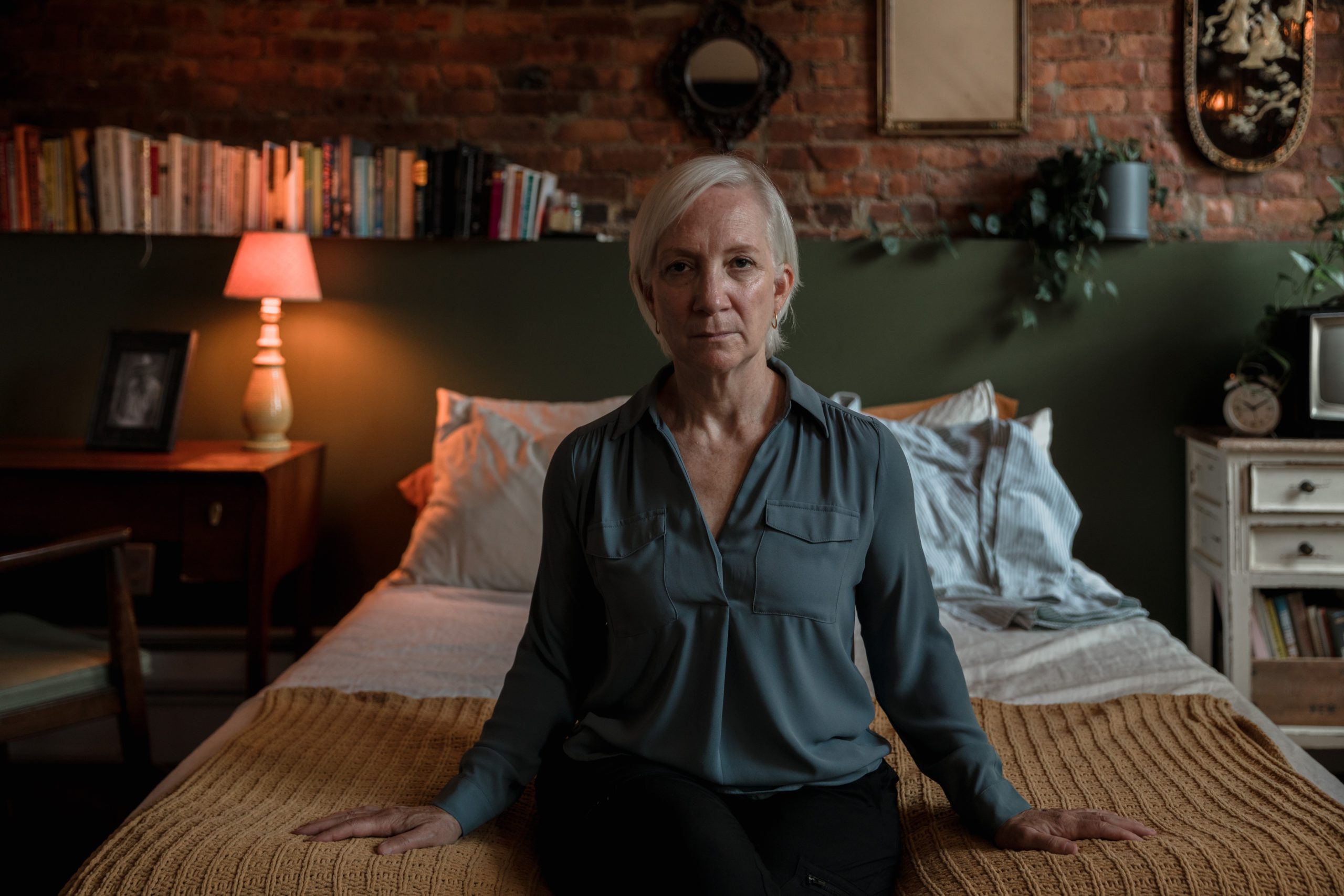 As a landlord, there are more details involved in renting properties than just finding the right tenants, choosing a fair rent price, and keeping the home up to code. There are many specific legal protections for renters that ensure them a secure place to live without any type of discrimination, and as a property owner and manager, it’s important for you to be very familiar with the rights of your tenants. Have you never heard of the Mrs. Murphy exemption to the Fair Housing Act? Let’s start by going over what the Fair Housing Act is and how certain exemptions to this law have come to be.

Overview of the Fair Housing Act

The Fair Housing Act was a part of the Civil Rights Act of 1968. Basically, the Fair Housing Act makes any discrimination by landlords against potential or current tenants based on traits like gender, sexual orientation, race, and religion illegal.

Landlords are responsible for making wise choices when it comes to their tenants by considering factors like their potential tenants’ monthly incomes, pet ownership statuses, and rental histories.

While factors like these are fair for a landlord to consider as they make their decisions, factors that applicants can’t control — like those listed above — cannot be included in the landlord’s consideration.

The effects of this act continue to apply after a tenant has signed a lease and moved into a rental property. If a landlord is found to be discriminating against their tenants on the basis of race, sexual orientation, gender, or similar factors, legal action can be brought against them.

Unfair discrimination on the part of landlords can take many forms. To remain in compliance with the Fair Housing Act, landlords cannot take any of these actions based on traits that a potential or current tenant can’t control:

Additionally, it is illegal to retaliate in any way against a current tenant or applicant who is filing a complaint based on the Fair Housing Act.

While this exemption applies to the owner and renters already living on the property, it doesn’t apply to the owner’s advertisement efforts for the rentable units.

For example, the owner of the dwelling cannot be discriminatory in their advertisements by saying that people of a certain sexual orientation or race need not apply just because the dwelling itself is exempt from the Fair Housing Act. This action would still be illegal.

Why It Matters as a Landlord

After having the Mrs. Murphy and Fair Housing Act exemptions explained, it’s important to be very conscientious about how you find new tenants and treat the ones you have.

A complaint filed claiming a violation of the Fair Housing Act on your behalf could have serious legal and financial repercussions for you — not to mention greatly affecting the quality of life for your tenants.