Unlock the Differences between SSN and TIN on a Rental Application 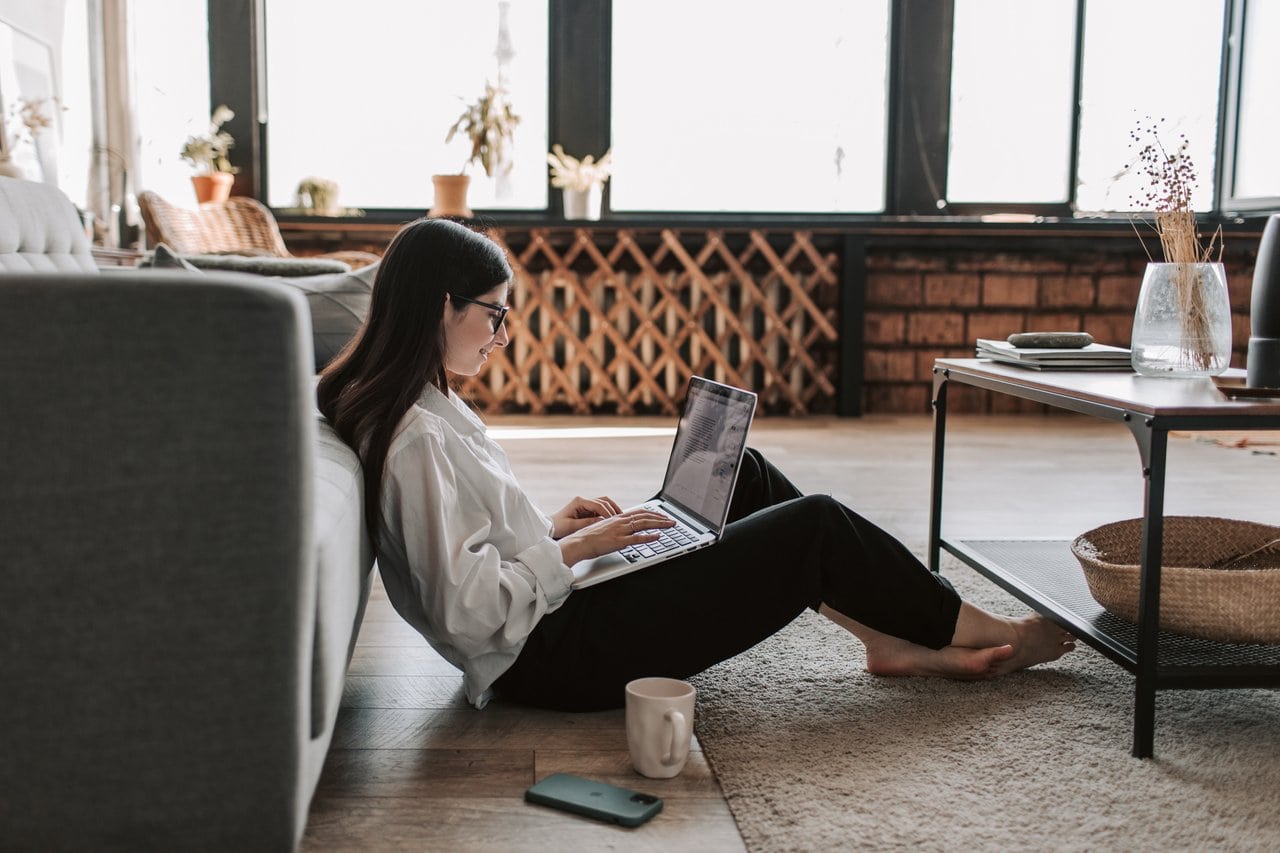 This is a guest post provided by our partner CIC, -experts in tenant screenings and background checks. This post is meant to help landlords spot fake references from renters.

Many landlords may assume the “obvious” when reviewing applicants; most will easily provide their Social Security number without a problem. This is just one field out of many on most rental applications they will need to fill to apply for housing, and it’s a critical part of running a credit and background check! The SSN provides invaluable insights about who meets your criteria to live in your property. Anyone new to the industry might think that the SSN is the only way when, in fact, there’s an alternative!

There are many qualified applicants who may not have a social security number. Foreign exchange students need a place to stay, as do those in the process of becoming citizens and those with work visas, et cetera. Applicants who fall under a variety of designations that don’t have a SSN may still have a completely legal status for living in the U.S. under a multitude of programs offered to non-citizens.

That is why some applicants may offer a different, but valid, number for your usage. What is the difference between a Social Security Number and a Taxpayer Identification Number on a rental application?

A social security number, or SSN, is used to identify permanent residents, temporary working residents, and natural born citizens in the United States. Created in 1935, the New Deal programs were designed help resurrect the country after the Great Depression. There were several acts centering around the “Three R’s.”

Through these three points soon led the creation of the Social Security Act. Signed by Franklin D. Roosevelt, the Act and its 1939 amendments provided benefits to retired workers, retired worker’s families, and survivor benefits to families of workers with early deaths. In November, 1936, the (most likely) first SSN was assigned to John David Sweeney, Jr.

For those interested in irony, he did not receive the lowest number. The bearer of 001-01-0001, was bounced around through favoritism, as they wanted the “favorite son” to have it, Social Security Board Chairman John G. Winant. He, however, declined this offer, and so did many of the following people it was offered to. Finally, it was settled on whoever first registered from New Hampshire: Grace D. Owen.

It became habit that many would not register for their number until they were about fourteen years old, as they were more for keeping track of one’s income. That began to change over time as by 1990, the threshold age became 1 year old.

As of now, most parents get their child a SSN around the time of birth. The number has become not only a way to track income, but a way to identify someone as duplicated numbers are rather rare. This means landlords and property managers can use their applicant’s social security number to identify who they are renting to and to ensure that they are not lying about important information, such as their identity, when the background check comes around.

According to the IRS, a TIN is very similar in format to a SSN. It is a nine-digit number with the same pattern as a SSN, however, all TINs begin with the number 9. This is a tax processing number “only available for certain nonresident and resident aliens, their spouses, and dependents who cannot get a Social Security Number (SSN).”

Because of the similar format and uses of a TIN, these can be used for identification, as well as the fact that both SSNs and TINs are under the same umbrella of TIN. If a tenant provides a TIN instead of a SSN, it can help verify their identity. However, it may be more difficult to get a credit check on this person, especially if there’s little additional information to match the TIN to the person’s credit identity. As a landlord or property manager, consider using their name, birthdate, and previous addresses to gather the credit report you need.